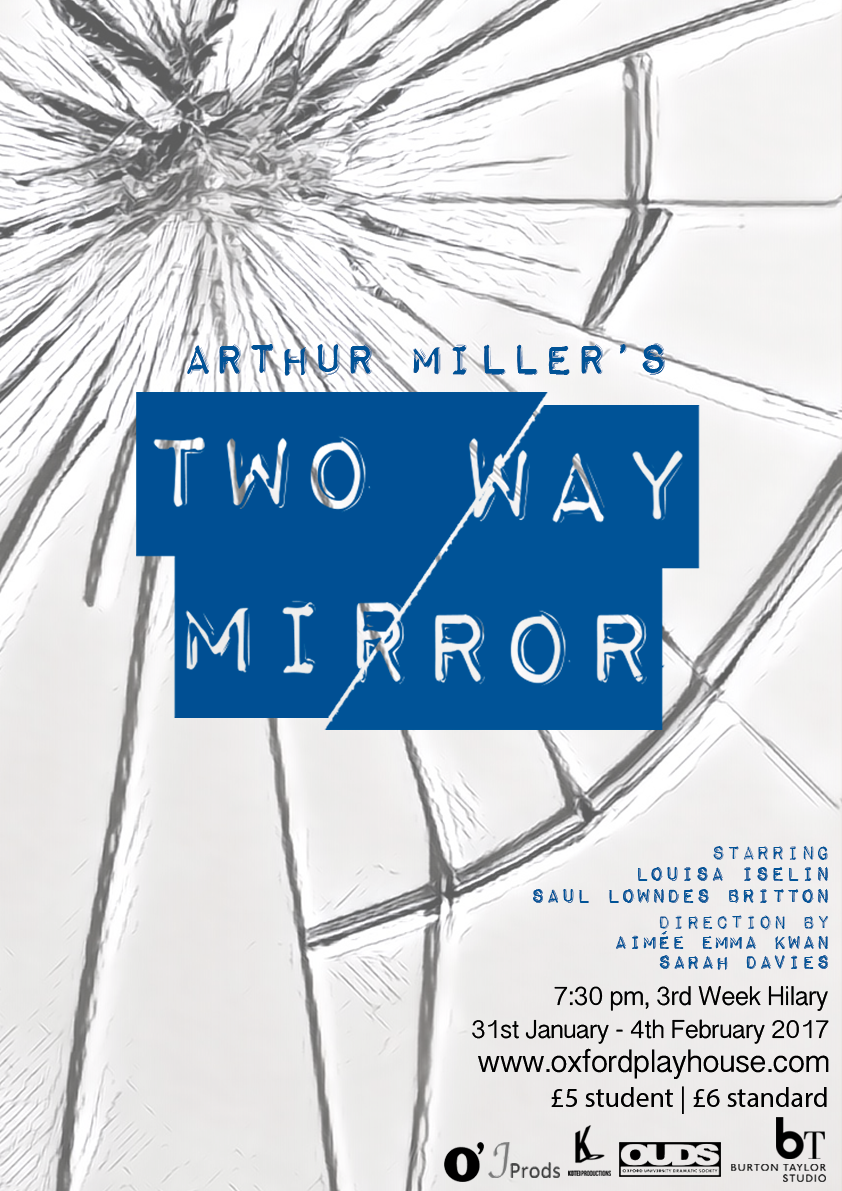 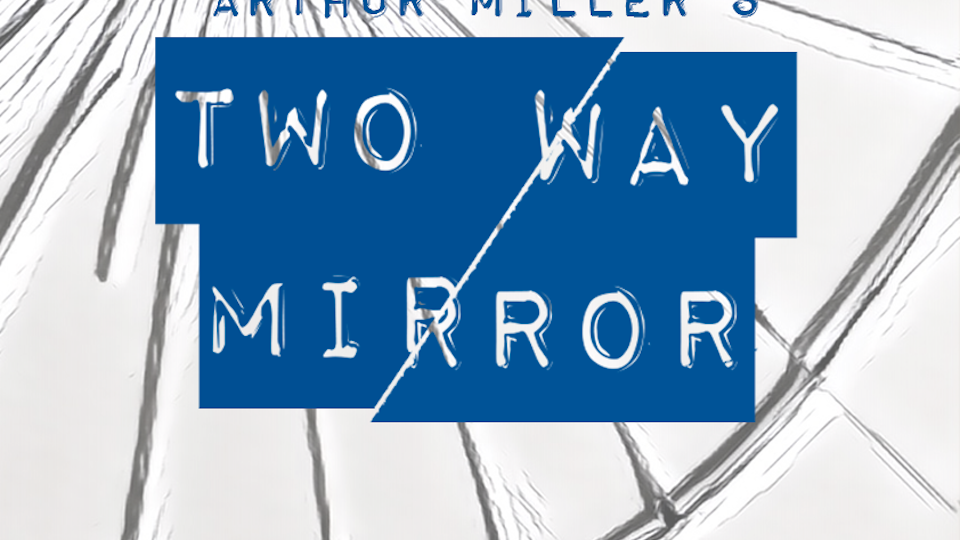 Arthur Miller’s 1982 play is an introspective look at love, relationships, and how we distinguish reality from illusion. It features two plays in one, opening with Elegy of a Lady and closing with Some Kind of Love Story.

In Elegy for a Lady a man’s conversation with a boutique’s Proprietress forces him to face some difficult realities of his relationship. In Some Kind of Love Story a private detective, comes to interview a possible witness for a case he is investigating who suffers from multiple-personality-disorder. Her reluctancy to provide information forces them to establish a connection based on a competitive struggle for power.

A stark and beautiful play with two young actors taking on dual roles, Two Way Mirror is a play not to be missed.